The Celina Citizens Government Academy program provides an educational opportunity for residents and business owners to learn more about local government at the operational level. The four-month program highlights a variety of departments, programs and services and hears directly from a number of city departments. Participants will learn the basic roles and functions of municipal government through in-person simulations, presentations and activities. The Citizens Government Academy is a great way to learn more about the responsibilities of city staff and the role of Celina City Council.

Who Can Participate?
The Citizens Government Academy is open to residents and business owners in Celina who are 18 years or older. All participants must verify they will not miss more than two meetings.

Class Schedule
All classes are held on Thursdays from 6:00 - 9:00 PM. The 2022 session starts on Thursday, July 21, and will conclude with a graduation ceremony at the City Council Meeting on Tuesday, November 8. 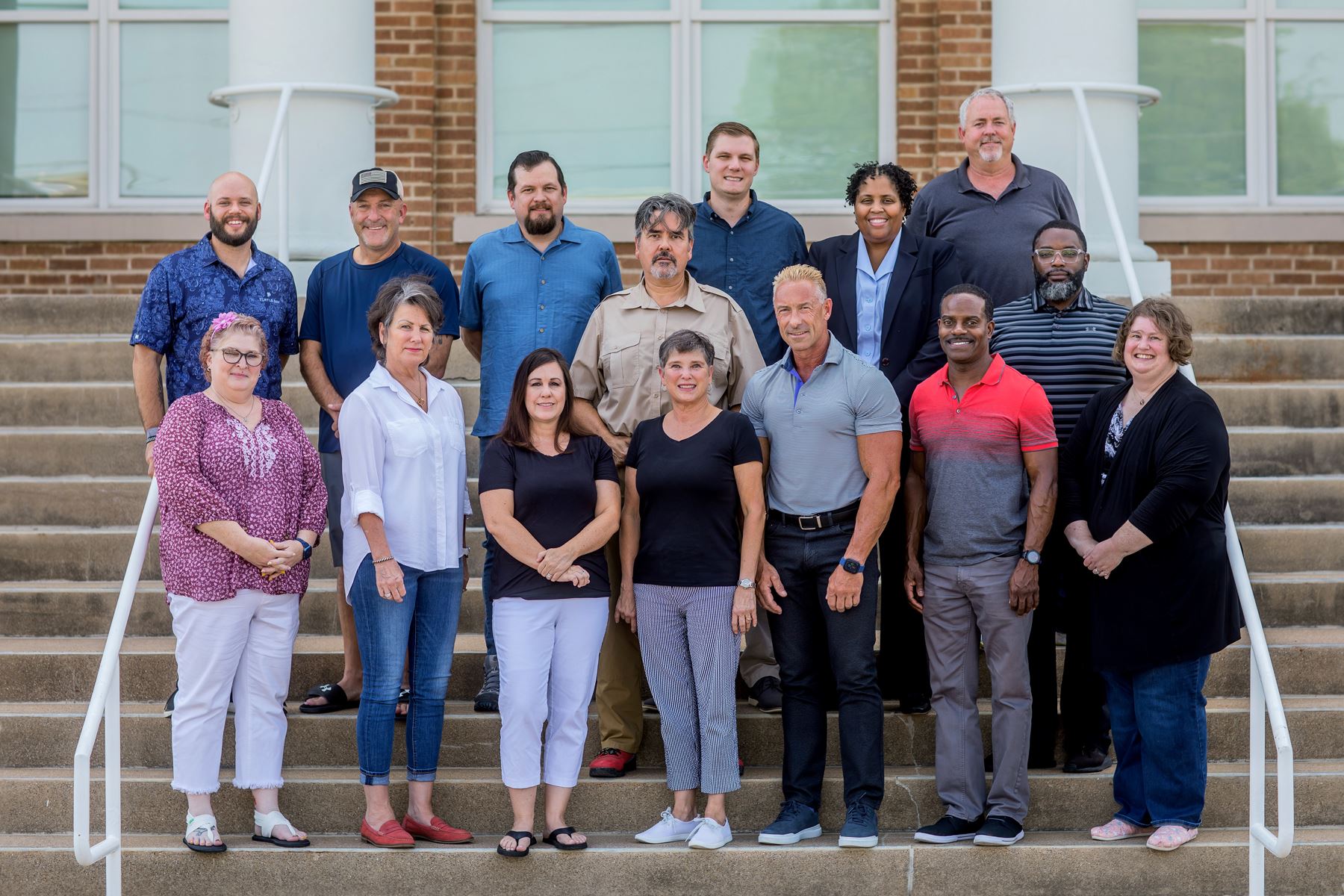 The Citizens Fire Academy program provides an immense amount of information resulting in the class participant's thorough understanding of the life of a firefighter. Informative presentations will include SCBA, Electricity Demonstration, Suppression roles and Fire Marshal Responsibilities.

Participants will have the opportunity to participate in a wide variety of "hands on" activities that our Fire Department does on a daily basis, including forcible entry, nozzle operations, vehicle extrication, CPR Certification, aerial ladder climb, air transportation (helicopter), and fire ground evolutions.

Who Can Participate?
To be eligible for the Academy, participants must be at least 18 years of age and either live or work in the City of Celina. A criminal background is completed on each applicant. Each class is limited to 12 participants.

What to Expect?
Completion of the Academy provides participants with an in-depth understanding of the Celina Fire Department although not a formal fire service training academy. Class duration will be 10 weeks. For more information on the Citizens Fire Academy, please contact Jacob Talley, Firefighter. 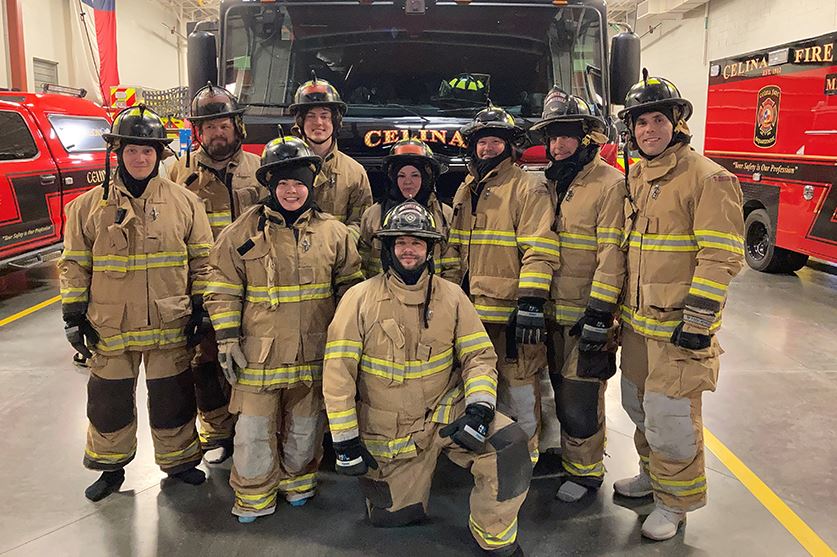 The Citizens Police Academy is a community-relationship program that will help bridge the gap and strengthen the relationship between the Celina Police Department and the citizens they serve. The Citizens Police Academy will help prepare the participants in becoming ambassadors of the Celina Police Department within their communities.

During this nine-week course, participants learn about topics ranging from criminal law and patrol tactics to Criminal Investigations. Some of the topics that are covered include Department Overview, Police Image and Personality, Legal/Law Class, Patrol Operations, DWI/Crash/Traffic, Narcotics/CID, Jail Tour, Special Response Team (SRT), Civilian Response to Active Shooter Events (CRASE) Training, Simulated Scenarios, and Live Scenarios. The group may also take a field trip to a local detention center in either Denton or Collin County.

After graduating from the Citizens Police Academy, Alumni become eligible to train for Volunteers in Policing (VIPs). This program will allow volunteers to assist the Celia Police Department in multiple ways both in the Office or out on patrol.

Who Can Participate?
Applicants must be a City of Celina resident or employee in Celina who is at least 18 years old. The class size is limited due to the hands-on training program. 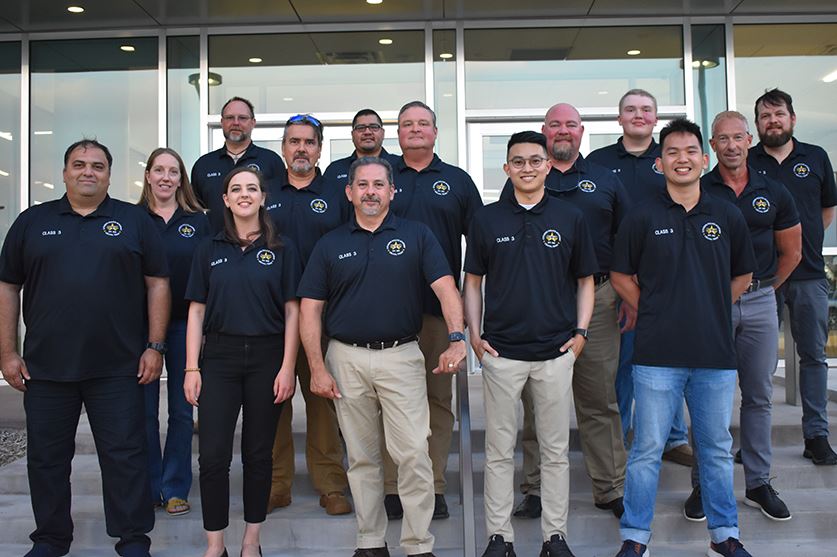